So the planned catastrophe of March 4 did not come to pass.

I’m not surprised. Those who are out to kill democracy and its supporters by any means availble are an extremely small minority, empowered beyond their actual numbers by their ability to kill and destroy. Which is all they got–beyond that, they have nothing.

The white supremacists in Charlottesville seemed larger than they were due to tactical surprise, police tolerance, and violence. Their numbers were tiny for a national mobilization. They were vastly outnumbered, and likely out mobilized by non-local opponents.

This is not to diminish the rottenness or the threat of the January 6th insurrectionists. They were as much clownish stupid losers as were the pathetic failures at the Beer Hall Putsch, who after that failure went on to put the Nazi Party into power in Germany.

But there just aren’t many of them. They were unable to match the size of #BLM demonstration in small, rural cities.

Which brings us to self-terrorism and a nineties organizing story.

The Gay and Lesbian Student Alliance at UArkansas-Fayetteville had a brilliant idea: Blue Jean Day. Posters went up all over campus early that morning, declaring Blue Jean Day, when gay and lesbian students and their supporter wore blue jeans.

Reaction was mixed, but there were briefly a lot of gay and lesbian people and their supporters on campus–or so it might have seemed.

I think of Blue Jean Day when I look at the the tiny alt-right and the vast space it occupies in the liberal-left mind. Consider this: 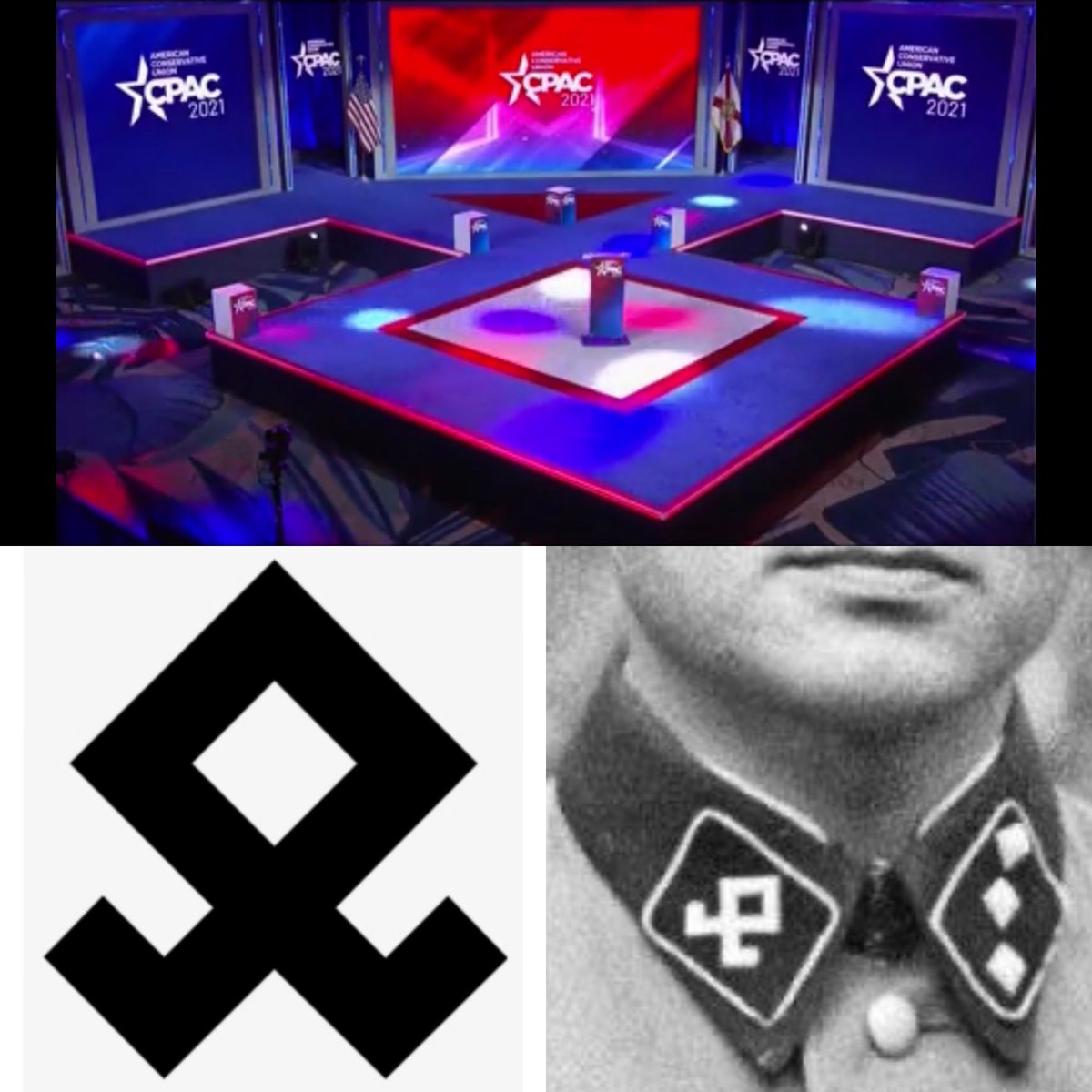 Seriously? That’s enough to raise your blood pressure over? Here’s another way of looking at this, via someone who takes the threat of white supremacists seriously and does not doubt that the Odal Rune is currently used as though it were a swastika: 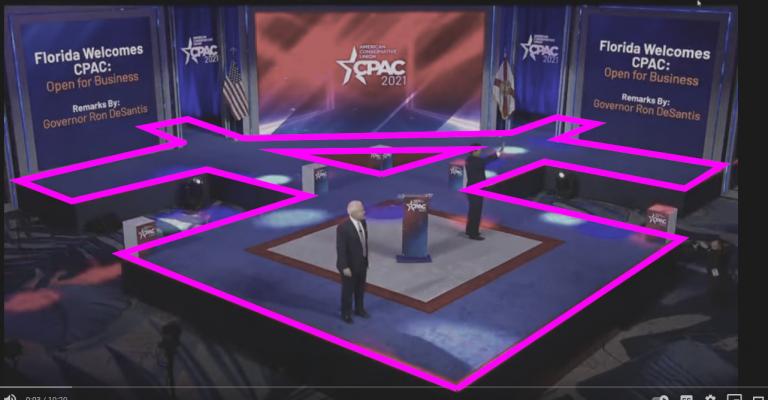 All that trouble just to put an ambiguous, upside-down symbol on television without anyone taking credit for it or promoting themselves? That is not absolutely impossible. It’s not exactly likely, either. It’s a lot of effort and risk for almost no gain.

Actually, one thing I said wasn’t exactly true. There are people who are promoting it: People who fear it, yet do not know whether it’s an actual threat or (more likely) a coincidence. Those folks are promoting the hell out of it.

How much do we self-terrorize ourselves? There are people out to hurt us. I don’t dispute that. What I do think is this: If there were as many as we think, we wouldn’t be discussing it. We’d be dead or worse. Yet here we stand.

That’s a hard blow to the old ego for some folks. Being trolled and threatened, that’s how we know we’re doing our job. Right?

Maybe our value to democracy is better measured by how many people we connect to. How many people we support. How often we work together. How little we bow to fear. How much we love each other. How far we go. How near we stay.

We almost lost to a self-coup. Let’s not self-terrorize in the aftermath.

Don’t let the bastards rattle you. Rattle their asses instead.